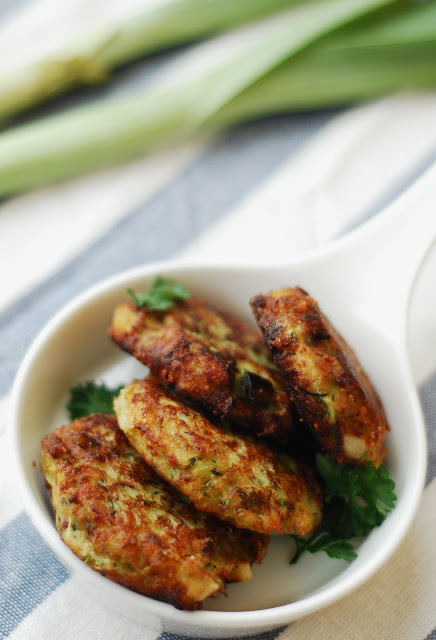 I love leeks. I only discovered the wonder of leeks about a year ago when I read a recipe for a leek and mushroom quiche in some recipe book. I regretfully failed to write down the source of the recipe and therefore cannot credit the source which led me to my now near obsession with the vegetable. My bad!

Leeks have given me so much satisfaction that I decided to single them out in Monday's Don't Call Me Chef: Singled Out column in The Star for which I made two dishes: a leek tart and a leek and potato soup (pictured below). I will add the link to the column and those recipes as soon as it is up tomorrow. 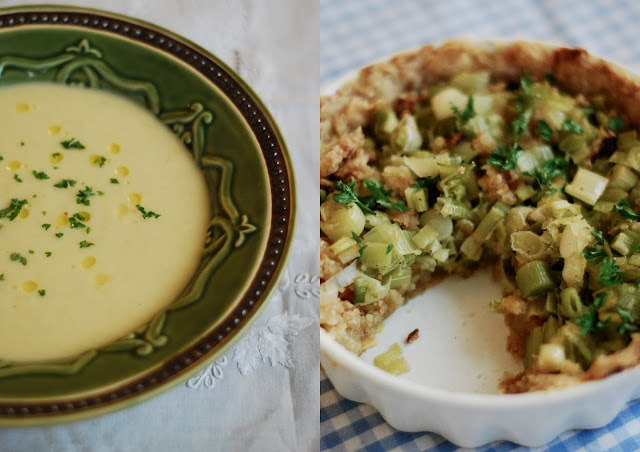 Leeks are also great with pasta. Simply saute some garlic and leek in butter for about 10 mins and then toss your cooked pasta in in, add some parsley and, if you want it a little spicy, some dried chilli flakes and there you have it. Season with salt and pepper, of course. Italian-born cook Marcella Hazan adds some cream to her leeks for a richer dish but I am not a fan of creamy pasta (though I am a fan of Ms Hazan). 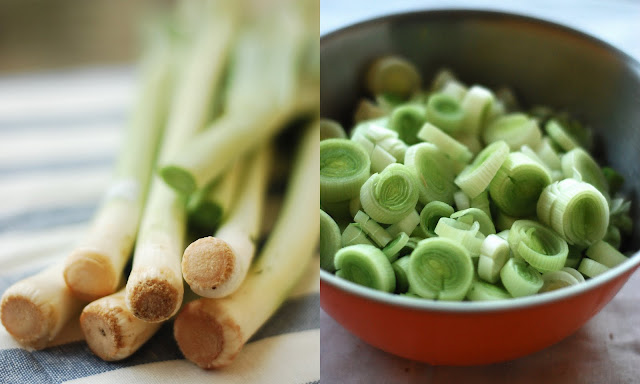 These Leek, Potato and Zucchini hot cakes are a delicious snack that can be eaten on its own or with a simple dip — sour cream and dill/chive would be my recommended dip. I was making this for myself and so I omitted the dip. God knows, I don't need the extra calories!

I medium potato
2 cups sliced leeks (white and pale green parts only)
1 cup shredded zucchini
1/4 cup all purpose flour
1/2 egg (I fried the other half, shredded it and used it as a garnish)
2 tbsp dried red chilli flakes
salt and pepper 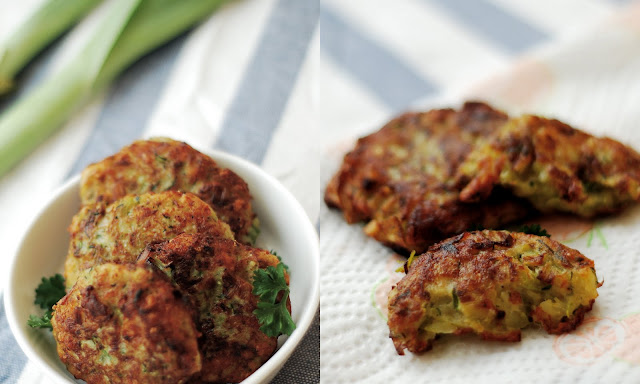 Bake the potato until it's tender enough to pierce through with a fork, about 40-45 mins, 180C.

Boil a saucepan of salted water and add the sliced leeks and cook till tender, about 5 mins. Drain and wrap in a tea towel; wring out any extra moisture. Set aside.

Drain the shredded zucchini of it's moisture. Wrap in a tea towel and wring it as well. Set aside.

Once the potato is cooked, peel it and roughly mash it.

Mix all the ingredients together and season to taste.

Heat about 2 tbsp oil in a skillet. When hot, gently drop about 21/20inch patties of the leek-zucchini mixture into the oil (medium heat), flatten with a spatula and let it cook till it is nicely browned on both sides. Remove and drain on paper towels.

* You can also cook the patties it till they're just firm and only lightly brown and then pop it into the oven for about 7 mins to reduce the oiliness of the hot cakes.
Posted by Unknown at 8:12 PM 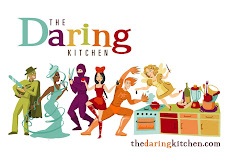 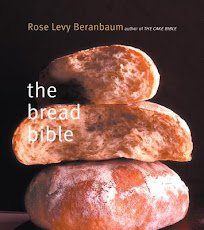